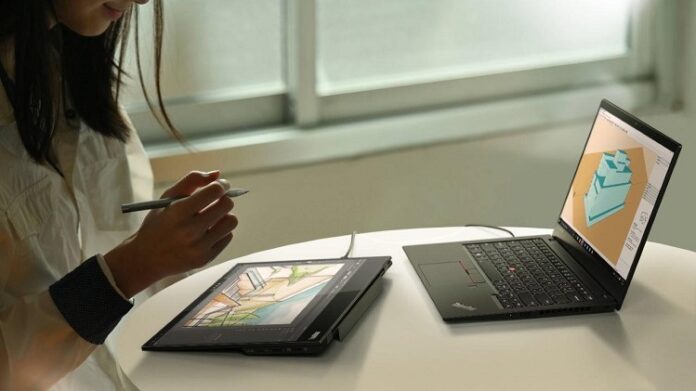 The Taiwanese manufacturer of motherboards and video cards, MSI, is planning its first journey to the Android world as they will most likely show off their first tablet device at CES 2010 (Consumer Electronics Show) in Vegas.

This will be a new generation because while MSI did show off a few tablets at CES 2010, the company’s Android and Windows tablets never made it to market, which suggests they weren’t first generation but prototypes.

The only details MSI gave us is that there will be at least two tablets, one running Android and another running Windows. Both ones will have gravity sensors, ambient light sensors and Wi-Fi. There are some reports stating that the Windows model will have a 10.1 inch display, an Intel Atom Oak Trail processor, Windows 7 Premium, a 1024 x 600 pixel display and HDMI output.

Regarding the Android (2.3 or 3.0, tablet depending on which version of the OS will be available at launch time in February on March) tablet, it will feature an NVIDIA Tegra 2 chip, a 10.1 inch display, a 1280 x 800 pixel display and a thinner design.

Also, NEC will reveal a dual-touch screen version of their Life Touch/Smartia tablet at CES 2011 next month, though full details of the device are currently unknown. The Life Touch series are currently out in Japan. The big selling point behind their last creation is not one, but two 7 inch touch screens. Important thing is that the slate will be able to run separate tasks on each screen simultaneously. Beside this there is also confirmed Wi-Fi, Bluetooth and 3G connectivity, but which version of Android NEC expects to use is still unclear.

Anyway, we can’t know for real how the two screens are arranged until we see it at CES, where NEC will also showcase an Android-based netbook.