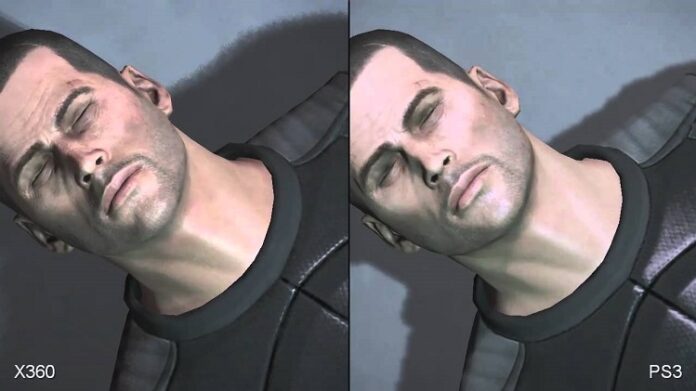 If you’re a Mass Effect fan and want to play the second part of the trilogy on your PS3, I’m sure you know you have to wait another month in order to do that. The good news is that in a week’s notice you will be able to get your hands on the Mass Effect 2 PS3 Demo. Undecided gamers will also enjoy the release, as they will get the chance to make up their minds about buying the game.

If you didn’t know by now, Mass Effect 2 also takes place in 2183, with the action starting just a few weeks from the ending of Mass Effect 1. Normandy and its commanding officer, Shepard are suddenly attacked by an unidentified starship while on patrol. Normandy takes serious damage and the crew is forced to exit the ship. I won’t continue, because the storyline is one of the best parts of the game and it would be a shame to spoil it.

In January, Mass Effect 2 was launched for PC and Xbox 360 and has been received extremely well by gamers and critics alike, being touted as one of the best games this year. So I don’t see any reason why this wouldn’t go for the PS 3 version too.

It will also be interesting to see whether the folks from BioWare will release the same number of DLC packages for the PS3 version of Mass Effect 2 as they did for the PC version.

Also, you should know that during the next Holiday Season, the third and last part of the trilogy will be launched, so you’ll be getting some more quality action RPG gaming for next Christmas.

PS: If you’re playing Mass Effect 2 on your PC, check out our mining guide!