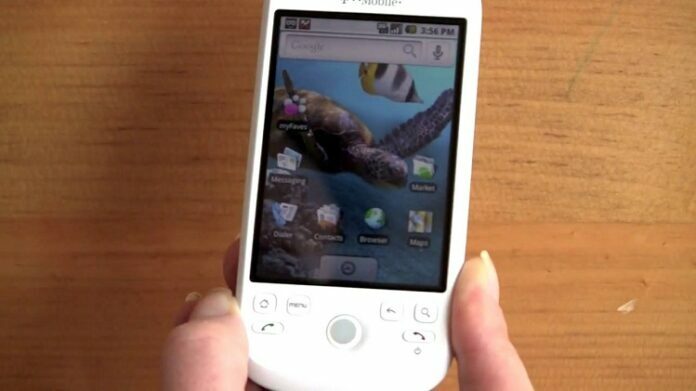 While many of us are thinking of the upcoming Honeycomb version of Google’s OS (possibly on the G-Slate), some of the MyTouch 3G owners have been waiting for the Froyo update for some time now. To be more precise, the original MyTouch 3G devices have started to receive the update in mid October and T-Mobile announced that all the handsets in case have been successfully upgraded by December 15th. What is interesting and at the same time highly unpleasant for part of the owners is that the 3.5 mm Jack and the Fender Limited Edition versions of the MyTouch 3G were not included in the first wave of updates. Instead, they will be receiving Android 2.2 starting January 12th and T-Mobile stated that they expect this operation to be completed until February 1st.

The reasons for this delay haven’t been made public, but any case scenario, the MyTouch 3G owners who still haven’t upgraded to Froyo one way or another will be able to get the pack OTA if they have an active Android data plan. It shouldn’t take too long to download and install the update and the improvements brought buy it are definitely worth the time, although we still don’t know if features such as the Flash plugin, the update gallery and the live wallpapers have been included (possibly not, due to hardware limitation). Yet, there are several other features for which the update is worth installing and maybe even worth the wait. Amongst these, users will finally be able to use the Faves Gallery that allows quick access to a list of 20 preset people. Furthermore, the list will be expandable with the most recent conversations and sent/received messages.

Besides the Faves Gallery, Froyo will also bring along a number of new home screen features, such as the Tips widgets, the Market widget and newly created shortcuts for the Phone, All Apps, and Browser, which are now available on all the five home screens. In terms of connectivity, the new fully integrated exchange client will be available for the Calendar, while the account will be easier to set up by simp;y introducing a user name and password. Some security issues have also been addressed, with the new remote wipe feature that allows users to reset a lost device to the factory settings and multiple security improvements, including a numeric pin and supported alpha-numeric passwords. Last, but not lease, the Gmail app has also endured a number of changes like the possibility of inserting quoted text from e-mails or to navigate faster with help from the on-screen buttons. Users will also be able to label e-mails with different colors and see inline images within received messages.

To sum things up, there are enough reasons to download and install the update, especially as it comes for free. Yes, maybe a little late and har to explain why the delay between versions but better late than never they say. Still, we’re still waiting for fresh news on future versions of Android and MyTouch owners might start to wonder if their devices will ever receive new updates or will just be left for dead.