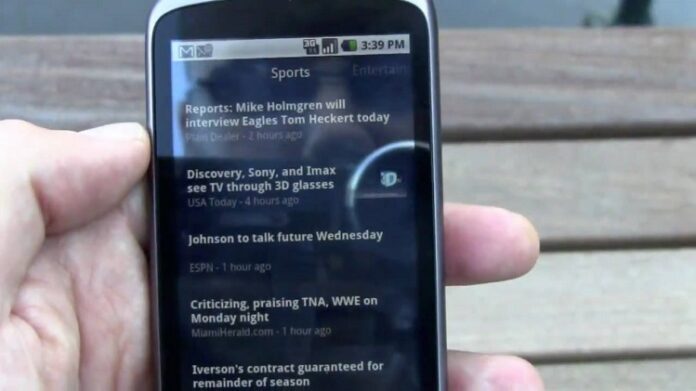 In a recent development, Sprint announced that they won’t be selling a Sprint Nexus One. This comes a short time after Verizon decided to give up on the Google phone when they released the Nexus One-like HTC Incredible (The Droid Incredible) last month.

The Google Nexus One, at its release in January, was a really new concept. It was much more than a smartphone. Many of the users were instructed to wait for other carriers to enter the race. However, the Google Nexus One has become just another Android phone, sold only with one major mobile telephone provider, T-Mobile.

And now, Sprint Nextel, with only a few weeks left before releasing Evo 4G, chooses to turn its back on the Google smartphone, exactly like the former Bell Atlantic company. Despite of this, nobody can say that the CMDA-running Nexus One is dead.

Michelle Leff Mermelstein from Sprint Nextel declared that the company would not sell Nexus One because they want to concentrate on the Evo 4G. The Evo looks very attractive, much like the Nexus One. Plus, the two gadgets share some of the hardware. However, the Evo has more features and it is more equipped.

At present, the only known owner of the highly-awaited smartphone is TV-host Oprah Winfrey

. Its price is estimated to be somewhere around 200$, a little higher than the 179$ customers have to pay for Nexus One, or 600$ if bought unlocked (about 70 $ more than the Google Nexus One bought without a 2-year contract)