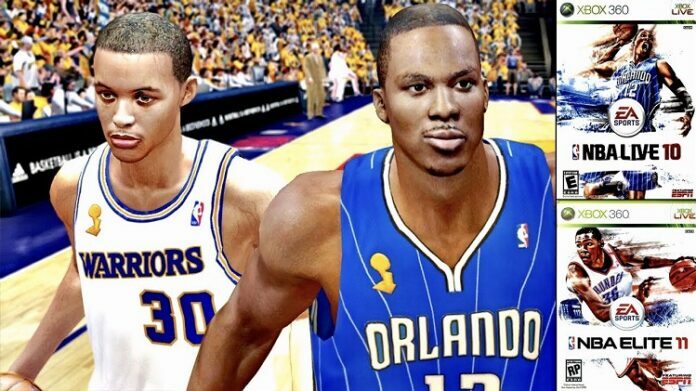 With only three weeks before releasing the full game, 2K Sports has just released the NBA 2K11 demo. The company seems to have changed their marketing strategy since the past years, when they released the demo almost simultaneously with the complete game. Last year the reason was the Draft Combine, a package of paid DLC which allowed players to engage in a My Player singleplayer career mode.

The demo will only allow you o play a five-minute quarter game between the Boston Celtics and the L.A. Lakers on the preset pro difficulty and without commentary. 2K Sports stated that the demo will have the fans getting a small idea about the revamped IsoMotionTM dribbling controls, dynamic shot contrl and the completely new graphics in NBA 2K11. 2K Sports also confirmed on Twitter that the full game will sport a halftime show, presented by the host of the”The Damon Bruce show” from San Francisco KNBR-AM. Bruce is very popular among basketball fans from California as he is the host of the radio station’s shows for the San Francisco Giants, 49ers and Golden State Warriors. The Novato, California-based company (yeah, I’m talking about 2K Sports) promised that they will also release a sort of a presentation of what the half-time show these days in a video. Don’t expect to see it in the demo, though.

NBA 2K11 is developed by Visual Concepts and will be released on October 5th for PC, PSP, Xbox 360, Playstation 2, Playstation 3 as well as Wii. Basketball legend Michael Jordan will be on the cover of the game, while there will also be some features that make use of Jordan’s name. It seems Visual Concepts wanted to introduce younger fans to the carreer achievements of Air Jordan.