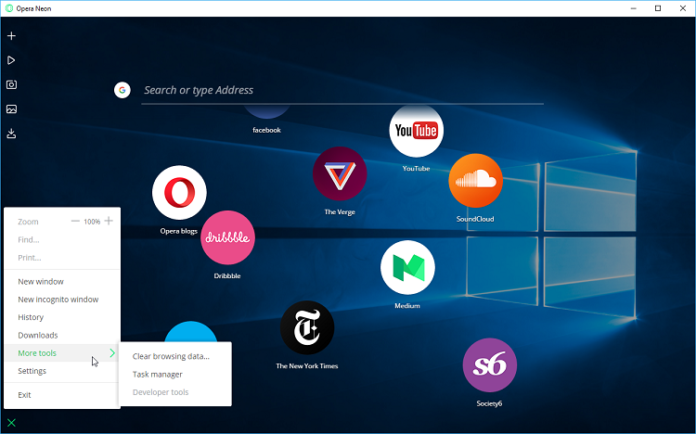 Before the release of the grand Opera 10.60, the guys behind it released a new version: the 10.54, a version that addresses some critical points in the 10.53 (the current Opera on the web).

The Announcement popped out for the first time at the Opera Desktop Team blog and stated that it’s imperative for all Opera 10.53 users to update for the 10.54. For security reasons, they haven’t released a more in depth analysis on what’s going on.

I think they will give us a more detailed release log after giving us a chance to update to the 10.54. Security comes first for the guys at Opera, and I couldn’t agree with them more. You can download the Opera 10.54 from any mirror site but if you’re already using the 10.53, you can update your favorite web browser (if that’s Opera) by selecting Menu, then Help, and Check for Updates.

If you don’t have Opera and decided to throw your current web browser out the window (metaphorically speaking, of course) you can download it from any mirror site as I stated earlier or you can download it for free from the Opera website. There is also the shiny new beta version of Opera’s: the “soon to be released” Opera 10.60 version. Many Opera users drool when they hear of 10.60 maybe it’s about time for you to drool.