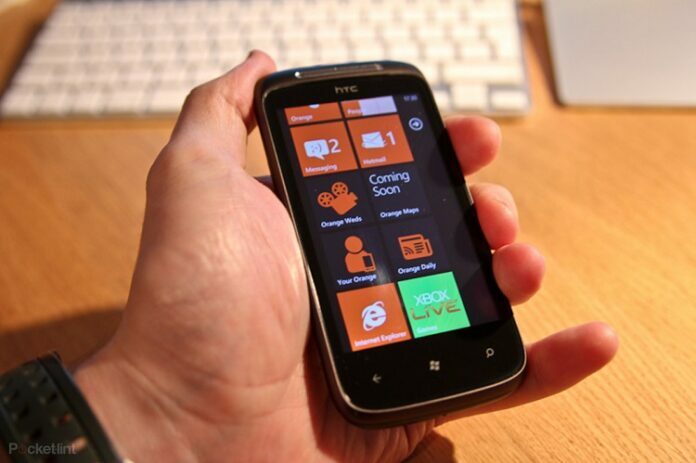 I know that’s too much of a chromatic title for some of you, but it seems the HTC family just got a new member: the Black HTC Desire, now viewable on the Orange store website. The (so much expected) dark version of the Android running HTC Desire has the same specs as his big brother. We are talking about a 1 GHz Qualcomm Snapdragon processor, 3.7 inch AMOLED display with 16m colors and 480×800 resolutions, 5 mgpx back camera, 3.5G, Wi-Fi, GPS, 1400mAh battery at the beautiful size of 119×60×11.9mm, and a total weight of 135g. What more could you want ?

A lot of controversy spiked up when this phone was announced, originating especially from Google’s Nexus One fans. And they do have a point: technically, both of them have the same specs, a similar design, they both run Android, but who’s the best? Available in the same quarter, the HTC now brings a new opponent to the fight. I might say that is a plus, for those who are a bit dark-sided. They do have cookies, after all!!!

Until the “soon” becomes “now“, feel the desire… even if it’s black.

Black HTC Desire on Orange – No price, only specs announced