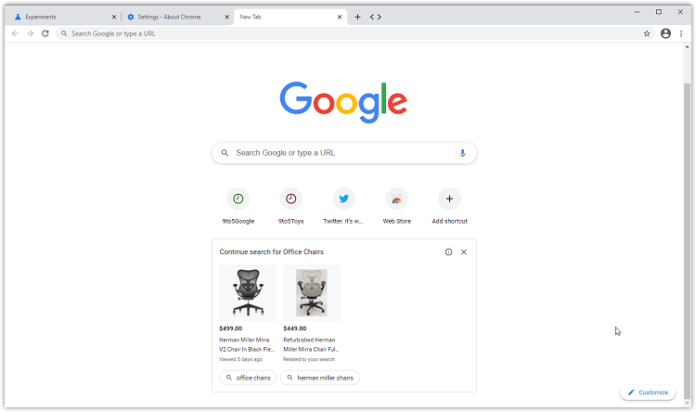 The first of them is called translation and, as Pelle Sjoenell (Executive Creative Director with BBH) stated, the producers wanted viewers to “feel the magic of something being automatically translated”. The song in Translation is called “Plastic Sunshine” by Stuart Hart and Steven Stern.

The second one is called Extensions and is probably Google’s ambition to make people aware that Google Chrome has extensions too, it’s not just Firefox that allows you to add functionality.

The New Google Chrome Ads Show Up On YouTube

I must say that Extensions is probably the best ad for a software I have seen so far. There are many things I love about it, including the ad’s soundtrack: “(Do You Intend to Put an End To) A Sweet Beginning?” by Fats Waller, but probably what I love most is that it sends a great message: you don’t have to be a tech geek to be able to browse the web.

Google Chrome is meant be easy to use, a thing you can only welcome in a web browser and that both these un-tech Chrome ads try to promote.