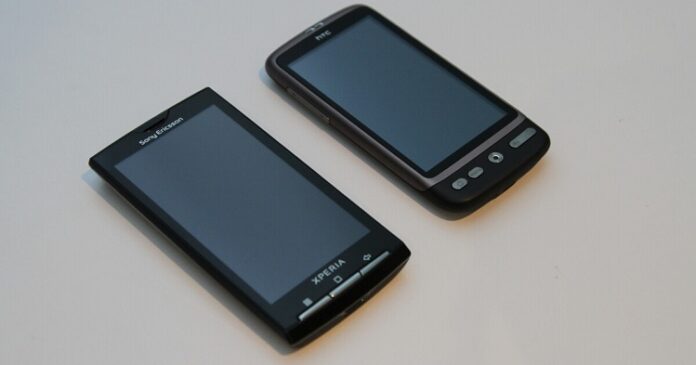 Rogers HTC Magic and Sony Ericsson Xperia are both excellent phones, but nowadays, when smartphones like the HTC Evo 4G and the Motorola Android are receiving the Froyo update, they have to try to keep the pace too. The first move in this direction is the Android 2.1 update, which is now mandatory for any respectable device on the market.

It has been confirmed by Mary Pretotto, Rogers’ Twitter support pers, that the Magic and the Xperia will be getting the Android 2.1 update at different moments in the following months. While we know that testing for the HTC phone has started late in June, thus making July its most probable release date, the update for the Sony Ericsson will arrive later this year, in Autumn. It’s quite a long wait for fans, taking into consideration that most of the devices on the market are already running Android 2.1 or higher and who knows what might happen until September.

Rogers HTC Magic and Sony Ericsson Xperia to get Android 2.1 in July

In conclusion, these updates are more than welcome, yet we should expect Android 2.2 to be available as well for both the HTC Magic and the Sony Ericsson Xperia shortly after the release of the 2.1 version. For the moment, owners of any of the two are made to wait for something others have had for a long time.