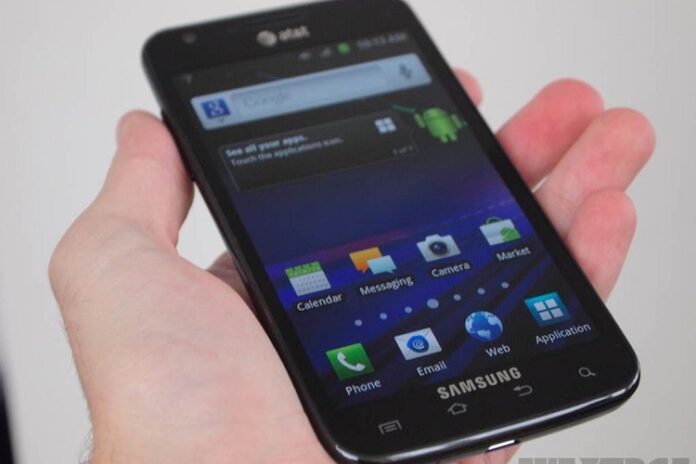 The Samsung i9000 Galaxy S has been one of the best-selling Android device and a very worthy adversary on the smartphones market. Released under different names from different carriers, the Galaxy S was one cell phone which was eagerly waiting for the Froyo update. In Canada, the Galaxy S has been available so far under the name of Samsung Galaxy S Vibrant being released in August from Bell. But Galaxy S’ area of expansion seems to grow even larger now that Rogers has announced it wants in. Rogers Samsung Galaxy S Captivate is expected to arrive as close as next week, hopefully packed with the Froyo version of the Android OS. This version of the Galaxy S is supposed to be very similar to AT&T’s Captivate, so if Captivate’s reviews seemed pretty appealing so far, you probably won’t be disappointed in Rogers’ version as well.

Although the update to the Android 2.2 for Samsung’s Galaxy S was finally released a few days back, the Captivate owners, AT&T’s version of the Galaxy S, have been blessed with the unofficial upgrade availability even a while earlier, but with the uncertainty of being the final build of the update. Even from the beginning the Galaxy S smartphone was very well received. In fact, consumers had such high expectations that Samsung decided the Galaxy S would be really fit for a tablet model as well. And with good reason, they were quite right. The Samsung Galaxy S tablet spread pretty quickly reaching most of the major American carriers, such as Verizon, AT&T, T-Mobile or Sprint. Lately, we were even blessed with some release dates and price tags, so finally the waiting seems to be over. Now we can really assess how the first 3G tablet would behave compared to Apple’s iPad, its main competitor.