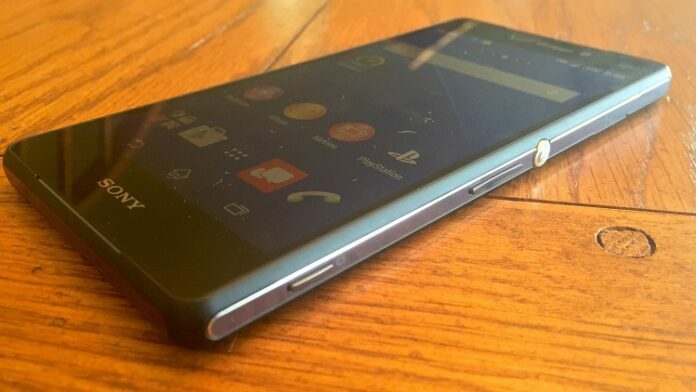 Sony Ericsson is expected to debut several new handsets at the upcoming Mobile World Congress this February. Among the bunch, a device that seems to stand out among gadget lovers is the Sony Ericsson Xperia Neo. The Xperia Neo is an update and a reboot of the original Sony Ericsson Vivaz, although only a few similar similar features can be noticed – only the placement of the buttons and the form factor are retained. TechRadar posted several pictures of the yet to be released phone, along with short review of the handset. One notable difference between the Xperia Arc (which is another new device to be launched on Mobile World Congress) and this handset is the form – Xperia Neo is curved and rounded to fit the contours of your hand. However, it is significantly thicker compared to the Xperia Arc.

According to TechRadar, the chrome-like and hard plastic feel of the device lend it sturdiness and a solid build. Ports available on the Xperia Neo include a standard 3.5mm jack, mini-HDMI out connection, and a micro-USB port. The mini-HDMI connection could mean the possibility of paying HD movies stored on the phone itself, although whether the handset will come with a cable for connection is not mentioned. The Xperia Neo runs on the Google Android 2.3 Gingerbread Operating System, and has a 4-inch 854×480 pixels resolution LED-backlit display. Under the battery cover you can find a large battery, SIM slot, and microSD slot. On the inside, Devicemag says the Xperia Neo runs on the Snapdragon 1GHz processor and an Adreno 205 GPU. The handset is equipped with a whopping 8 megapixel camera coupled with an LED flash that TechRadar finds bright and powerful. It’s also capable of filming 720p quality videos.

Xperia Neo’s interface does not differ much from the other handsets in the Xperia family. However, as it is equipped with the new Android OS and a 1 GHz Snapdragon, it should provide speedier navigation, and almost no lag.