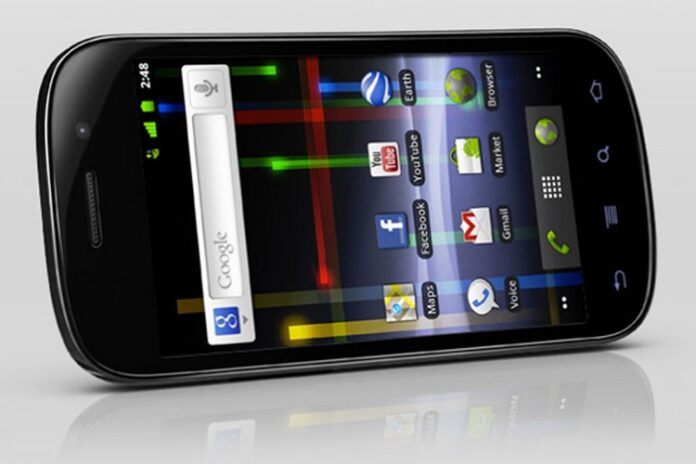 As you all Android fans know, the Samsung / Google Nexus S was released last December as the first smartphone to run on Google’s Android 2.3 Gingerbread. Although its little brother, the Nexus One also received the Android 2.3 Gingerbread update a few weeks ago, until recently, it was is safe to say that it can get no better for Android puritans. Fortunately, it actually did get better as Sprint announced it will be carrying the Nexus S 4G. The Nexus S 4G release date is set to come at some point this spring. As far as my own personal predictions go, I expect the Nexus S 4G release date to come in the second half of April.

Unfortunately for those of you who are expecting a dual-core Nexus to come out, the Nexus S 4G will be using the same single-core 1Ghz Hummingbird processor as the 3G version. In fact, all the specs are the same, the only thing that’s different is that the Sprint Nexus 4G will be able to use Sprint’s 4G network (and that’s actual 4G as in LTE not HSPA+ like AT&T/T-Mobile).

Although no exact release date has been set for the Sprint Nexus S 4G, the carrier announced that we should expect a spring release.