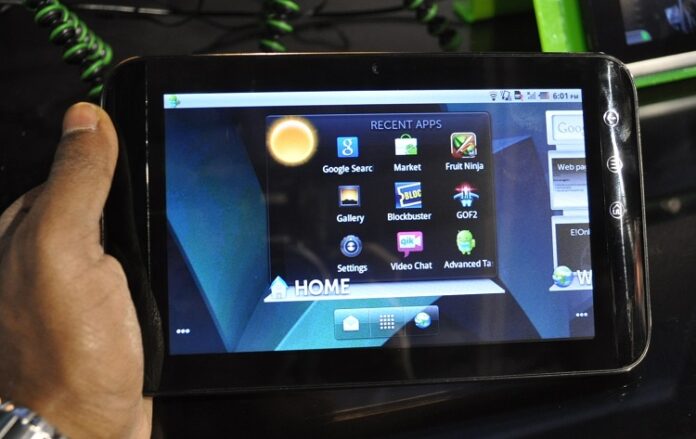 The Dell Streak 7 is set to launch on 2nd Feb 2010 by T Mobile. According to a T Mobile tweet, the Dell Streak 7 will cost $199.99 with a two year contract, placing itself in the same price range as the Samsung Galaxy Tab (now $200 at T-Mobile). If you wish to avoid the monthly bill with this tablet, you can also get an unsubsidized version for $449.99. In my opinion, the Dell Streak 7 is a great option for people who wish to have all the advantages of a portable tablet without having to break the bank.

The Dell Streak 7 has many attractive features. It is an Android 2.2 based tablet that can also be upgraded to future OS releases, which is a good thing to know, although Dell had some problems with delivering the FroYo update for the Dell Streak. Powered by a Tegra 2 processor which is quite fast and responsive, if you are looking for a very portable tablet, the 7 inch screen tablet is definitely the best choice at this moment. The Dell Streak 7 also has a front camera which means you can video chat and take pictures. The device has about 16 GB of storage (that should be enough for most of us).Wi-Fi, Bluetooth and GPS are also a part of the Dell Streak 7 spec list.