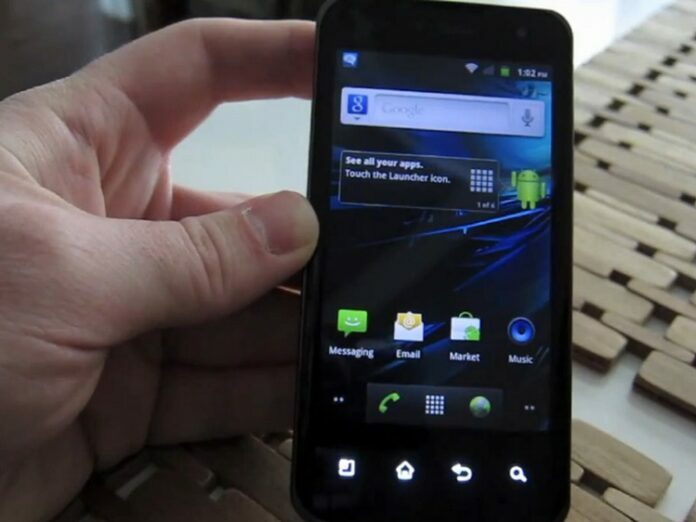 There have been a lot of rumors during the past few months about the release date of LG-T-Mobile G2X. A few days back, a document that reportedly leaked from an industry insider revealed that the G2X handset will be made available by the carrier on April 15, 2011, almost 5 days earlier than the previously anticipated date of April 20, 2011. No official statement was however made in this regard. But, the wait now seems to be over! The latest buzz on LG-T-Mobile G2X aka LG Optimus 2X is that the ‘long-awaited’ official word has now been spoken.T-Mobile G2X Release Date: April 15th. Price: $199.99

Latest Twitter update from T-Mobile has confirmed that this LG’s dual-core Android smart phone will be available at the online outlets of T-Mobile from April 15th with a price tag of just $199.99 and in the retail stores from April 20th at the same price. The price tag of $200 comes with a 2 year contract and a $50 mail-in rebate. The annoying mail-in rebate of $50, applied to negotiate the customer’s way around, is quite tolerable. After all, what we are talking of here is one among the smoothest and the finest Android handsets in the market!

T-Mobile G2X handset was unveiled during the CTIA Wireless 2011, held in Orlando during March 22-24, 2011. Impressing the audience with its polished look and incredible performance, the G2X was even awarded the ‘Best of CTIA winner’ award in the cell-phone category. For those of you not aware of T-Mobile G2X specs, this 4G capable device runs on Android 2.2 Froyo and is powered by a powerful 1 GHz Nvidia Tegra 2 dual-core processor. It features a 4-inch brilliant WVGA display, 8GB internal memory, 1080 p recording and playback capabilities, a front-facing 1.3-megapixel camera, an HDMI port, and an 8-megapixel rear camera. Now, that’s quite a lot for the price T-Mobile has offered! The LG-G2X smart phone has already hit the Korean markets as the LG 2X and now it’s your turn! So, how many of you are in for it?!