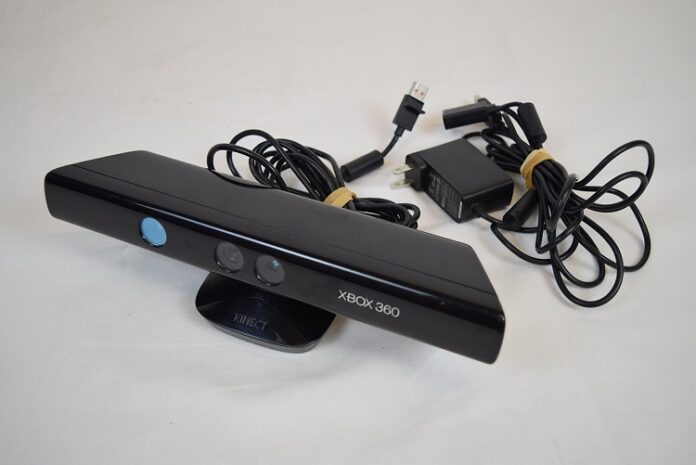 You’ve probably heard of the new Microsoft Kinect (previously called Project Natal, before Microsoft officially announced at E3 in June) for Xbox 360, which will be released on November 4 and on November 10 in Europe. Microsoft calls it “controller-free gaming and entertainment experience”. Some say the Kinect will also be supported by PCs with Windows 8, but we’ll discuss that in the future. For now we’ve got some details on the first accessory to come with it.

I’m talking about Game Boat, which allows for two people to stand inside while playing games. The boat will really add something to the realism of the games you are playing. The boat also comes with an electric pump, which allows for easy inflation in a few minutes. However, make sure you have enough space in your room, as the Kinect is kind of large. Moreover, VG247 notes that you have to be at least 6 feet from the camera (8 ft if there are two gamers). That’s a big problem, as the large space that the Kinect will require will probably push away many potential customers.

You can find a list of the games which will be available on the Microsoft Kinect on its official page. Don’t expect any big titles, though. At least at this stage. Pricing is not available yet, although it is expected that the Game Boat will be released at about the same time as the Kinect. As for the price of Kinect, it seems you can pre-order it for $149.99 from Amazon. Stay tuned because we’ll try to come up with more info on Kinect and on its potential new accessories.