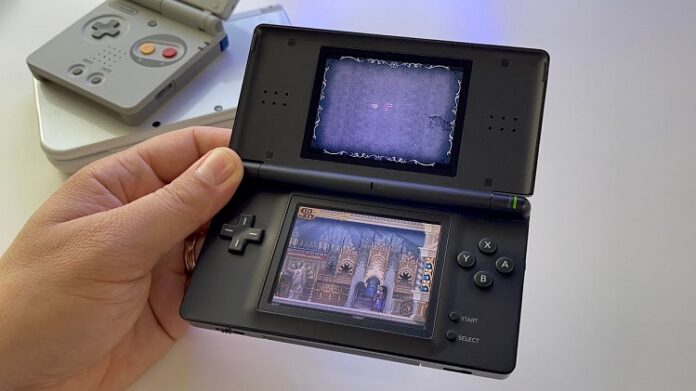 It seems like all major retailers are making the last preparation for one of their busiest days of the year, 26 November 2010, the date for 2010′s Black Friday. This year, Walmart has announced that it will make things a tad easier for its buyers; and instead of making them wait out in the cold November winter in the wee hours of the morning, the retailer will throw open its doors to customers at midnight.

So, the store will let customers in the moment the date changes to Friday the 26th. This definitely looks like a good business strategy to make the shopping experience more convenient for customers and, more importantly, gives the store a 4-hour advantage when compared to others like Target, Sears, Macy’s and Best Buy who will open their stores to public at 4 am.

But obviously there’s a catch here. The store wouldn’t let you have it that easy. To get the really juicy deals, buyers will have to hang around till 5 am! That’s when they intend to get their hands on, for example, a Magnavox Blu-ray player for just $69 along with VUDU credits worth $10, or, a solid deal on the Nintendo DS Lite at just $89. There will also be awesome deals on LCD TVs, computers, cameras, gaming devices, movies and multimedia and much more to look forward to. So, it’s not so much about convenience after all. It’s about mentally holding/arresting the Black Friday shopper who will get 4 hours to decide what to pick up from the store before other retailers start giving them the option to get into the store. As Black Friday is sort of a big thing, the smart shopper will do their homework before reaching out for their wallet. We’ll sum all the Black Friday 2010 deals next week so we can take a closer look at what are the smart Black Friday 2010 buying options. We love helping you get the “most bang for buck”.

The Black Friday sale, which falls on the Friday after Thanksgiving, is known to mark the beginning of the Christmas season shopping and they make sure their shelves are wiped clean by buyers who don’t want to spare the opportunity to get great stuff at throw away prices.