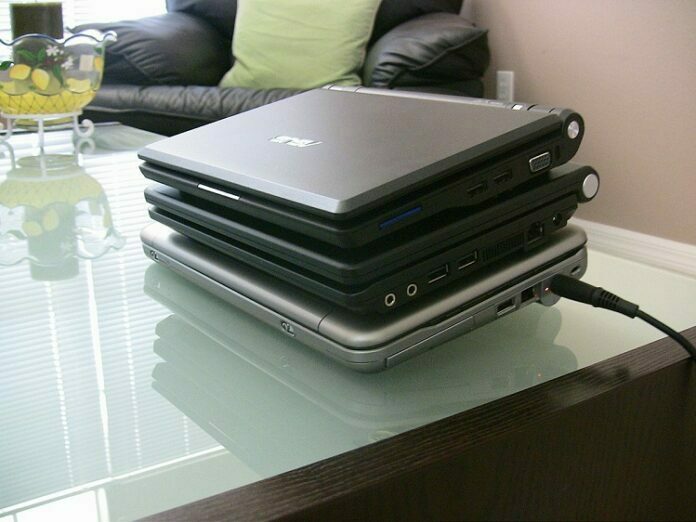 After all of the waiting and speculation, at last Asus have finally come up with the goods and are releasing details on the Eee Note EA800 Tablet device, this device if you remember, was going to be called simply the Eee Tablet, but Eee Note has a better ring to it. after all this would appear to be a new direction for Asus and the beginning of a range of tablet devices about to be launched over the next few months.

So, what are Asus offering the consumer with the Eee Note EA800! It is an eight inch monochrome tablet, with touch screen technology so that the user can write on the screen with the included stylus. That in nutshell is what this device is about but as you will see from the details below there is a lot of familiar specs included in this build.

The EA800 Eee Note offers the buyer a nice eight inch screen with 768 x 1024 pixel grey scale touch screen display. This monochrome touch screen works with a stylus, which is able to take up to 256 levels of pressure and this should be able to offer the user a far better feel for writing and drawing than can be experienced with other similar tablet features.

The Eee Note comes with a Wi-Fi 802.11b / g connection, 4 GB of internal memory, but this can easily be expanded be introducing a microSD card slot for expansion to whatever size the user wants, but 4 GB is good size to start off with. As for other features there is a 2 MB camera, a 1 watt speaker, headphone jack and a 3700 mAh battery, which according to Asus will last for up to ten hours with the Wi-Fi enabled, up to 13.5 hours with Wi-Fi and as much as ten days on standby.

When it comes to compatibility the Eee Note really does shine, as it can read most file types including the PDF and EPUB documents as well as TXT and Microsoft Office files, JPG, BMP, GIF, PNG images and bot forgetting MP3 audio processing too.