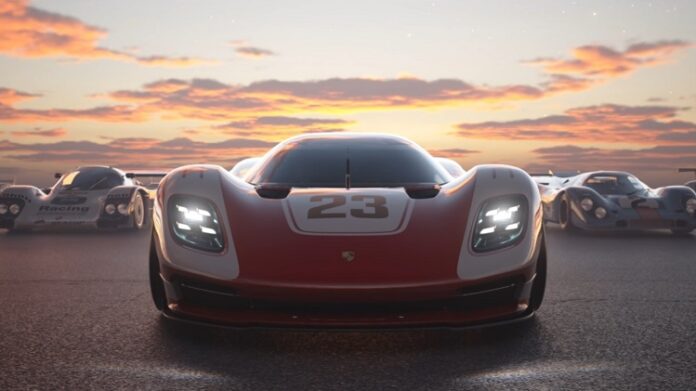 After causing a lot of fuss with its release date, initially set for March, and then postponed to November 3, or even December, after a Japanese source, Sony’s Gran Turismo 5 was finally launched on November 24.

The first patch (1.01) of the game was released the same day, and you’ll have to get it if you want to play the game online. Sony seems to have declared war to hacking, as this isn’t the first move of this type- you probably know about the PS jailbreaker story. Anyway, gamers who illegally got the game before the release date could only enjoy the game in singleplayer mode.

But on Saturday, another update (1.02) has been launched, following many complaints from the gamers. This newest patch allows the game to use Polyphony Digital’s upgraded server infrastructure. What’s more, it seems that there will be a whole series of updates (they’ll be released monthly or even more often), because Polyphony Digital will still work on tweaks for the game. Kazunori Yamauchi, GT 5 designer described his creation as “a living creature, dynamically growing as we speak.” And the game only took five years to develop.

So let’s see what does this new update really brings new. I was telling you about the online gaming issues caused by GT 5’s continuous communication with the internet. Sony initially recommended gamers to disable their PS3 internet connection.

The data centre initially supported 500.000 connections, but there way too many connections, so Polyphony Digital and Sony doubled that number. The problem was urgent because the design of Gran Turismo 5 integrates the online and offline parts, so the online issue affected offline gaming too. The 1.02 update will also enable maximum power and weight restrictions for internet races.