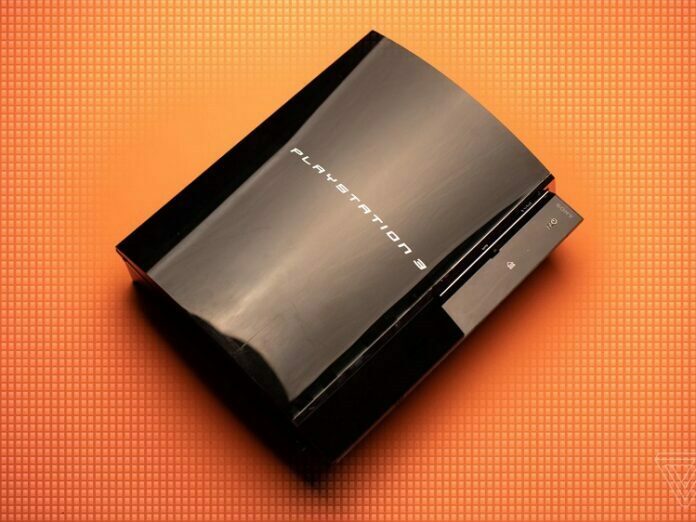 Two days ago we announced that Sony is preparing to release two new PS3 bundles. Now we bring some really great news for all the PS3 owners. Sony’s next-gen console was one of the most secure gaming system designed so far. It was released on November 2006 in Japan and North America and on March 2007 in Europe. It remained unhacked for almost 4 years, until this week when an exploit was finally found.

Ozmodchips, a very well known mod-chips distributer, announced yesterday the “PS3 Jailbreak”, a plug-and-play USB device that allows you to dump an original PS3 game to an external FAT32 partitioned hard-drive (or the PS3’s internal hard-drive) and then play it directly from there, without having the original disk in drive. The loading times will be definitely faster, as they are not limited anymore by the slow speed of the Blu-Ray drive. Only PS3 games can be dumped at the moment, PS1, PS2 and Blu-Ray movies will have to wait until new exploits are found. It may seem fake, but the producer sent samples to the most important mod-chips distributers and many of them confirmed that this one is really working. It is compatible with all PS3 models, FAT and SLIM, and it supports all regions: USA, JAP, PAL and KOREA. It is very easy to use and it doesn’t bring any hardware modifications to the console, bringing the advantage of keeping your warranty intact.

The PS3 Jailbreak device is designed to work with the latest firmware, 3.41. However, Sony may block the exploit in a future firmware upgrade, so any console updates should be done only after it is confirmed that the USB dongle is still working.

This modding solution is a little bit expensive, being listed at $169.99, but it is almost certain that cheaper Chinese clones will be arriving soon. It’s been reported that the USB dongle has a copy protection and it’s content cannot be transferred on a simple stick. It’s detected as an Unknown USB device in Windows and all common initial copy attempts have failed.

It is interesting to see in the future if the dumped games will be transferrable over the Internet, so pirates won’t need the original disk to dump a game. That would be a huge hit for Sony.