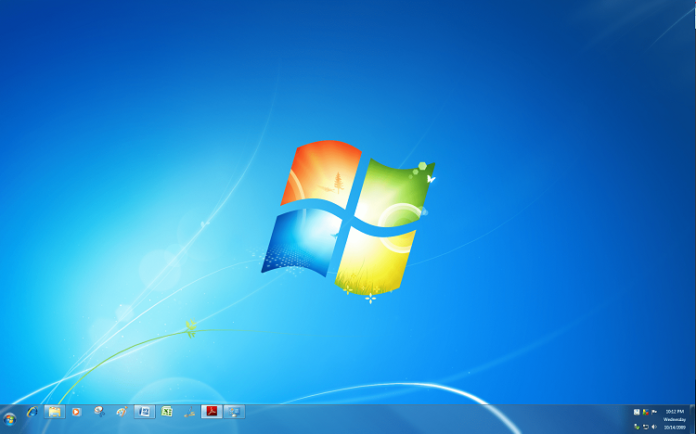 After a less successful release with Windows Vista, Microsoft really managed to live up to customer expectations with Windows 7. Still, a great operating system which is bought and used by millions of people needs maintenance and this means updates. After a many small upgrade packs that have been available for users through the Windows Update Manager, Microsoft has decided to release the Beta version of Service Pack 1 for Windows 7.

The first Service Pack for Windows 7 contains all the previously released upgrade packages and a number of other minor fixes. No vital or even noticeable changes will be made to the Operating System, proving that for the moment, Microsoft is very pleased with how business is going. Also worth mentioning is that this Beta version will not be available for home users and if they somehow manage to install it, no further support will be provided.

To get their hands on the Pack, users will have to log on to their Windows Live ID (if there isn’t one, then is must be created), answer a few questions, and then download the 1.2GB image. This will afterwards be installed, upgrading the system to Service Pack 1.

Microsoft have made it clear that this Pack isn’t for home users and therefore if during the downloading process the answer to the question “which best describes your activity” is either “consumer”, “student” or “technology enthusiast” the upgrading process will be interrupted. For those eager to get their hands on the final version of the SP1 for Windows 7, it has been announced for the half of 2011.